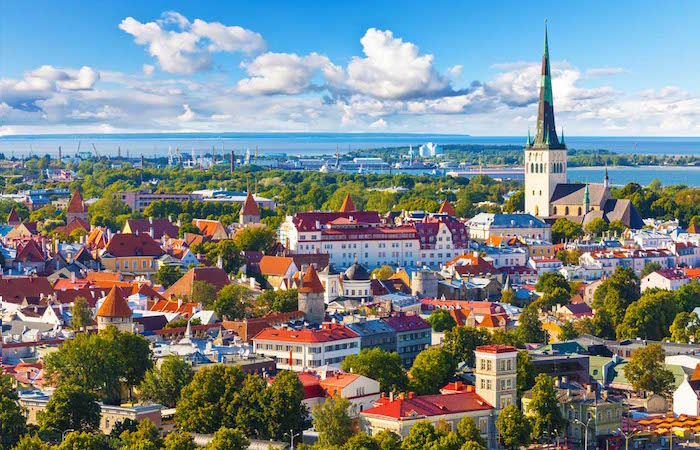 The University of Tartu (Estonia) announces a call for applications for doctoral candidates and PhD-holding academics in the Social Sciences for a five-month fellowship at the Johan Skytte Institute of Political Studies, supported by the Eurasia Programme of the Open Society Foundations. The call is addressed to citizens of Armenia, Azerbaijan, Belarus, Georgia, Kazakhstan, Kyrgyzstan, Moldova, Tajikistan, Turkmenistan, Ukraine and Uzbekistan.

The purpose of the fellowship programme is to enable scholars from the target countries to develop analytical and research skills and build international networks by participating in a five-month resident fellowshipprogramme at the Johan Skytte Institute of Political Studies at the University of Tartu.

The fellowship programme focuses on political and societal transition in Eurasia and Eastern Europe in a comparative perspective. Post-communist transformation processes in the region have produced a variety of political outcomes, ranging from dictatorships to hybrid regimes to consolidated democracies. The record on governance and quality of public institutions is equally mixed: while some countries are plagued by endemic corruption and inefficient governance, others have succeeded in building accountable, open and innovative public institutions. The region remains dynamic, as authoritarian regimes face public demands for democratic change, greater accountability and better performance – and sometimes react by further constraining dissent. In countries that have succeeded in building well-functioning democratic institutions, backsliding remains a possibility, as democratic institutions face economic pressures and are challenged by populists promising simple solutions to complex problems. Finally, transformation processes in Eurasia and Eastern Europe continue to unfold in a complex international environment, and are influenced by external actors pursuing different – and often competing — interests and agendas.

The fellowship programme is premised on the idea that there are valuable lessons to be learned from a comparative analysis of political and societal transition in Eurasia and Eastern Europe, and that such analysis has the potential to lead to better policies and positive change. We invite doctoral candidates and young scholars to propose research projects relevant to this general theme. Specific sub-topics on which the host institution is prepared to provide research supervision include: